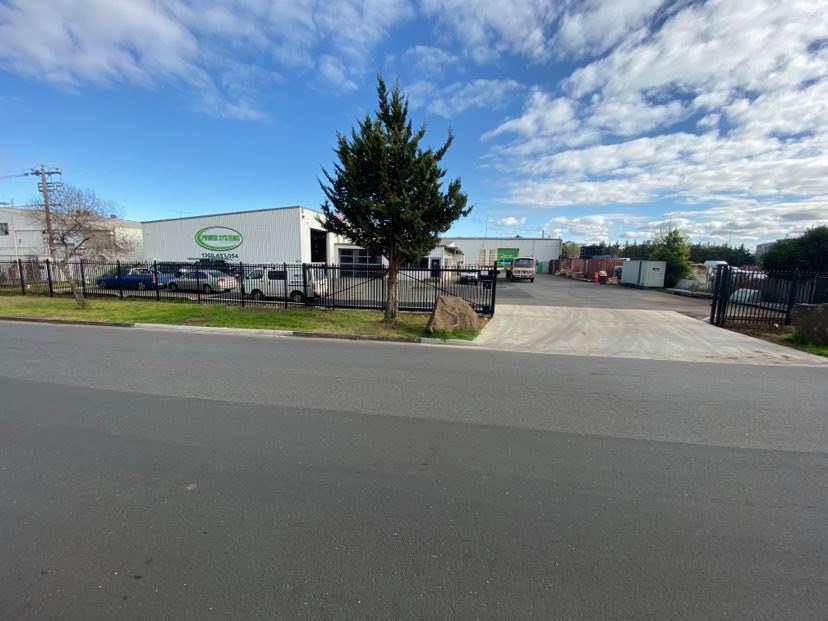 Aksa Power Generation has opened one of the largest genset factories in the world in May 2012. Aksa has secured its place among the biggest genset companies in global market with its new 120,000m² (indoor space) factory.

In Aksa China factory will be producing 24,000 units of diesel gensets annually. In addition, it has 16 test rooms which are equipped with the latest technology and have totally 25 MVA test capacity.

Aksa Power Generation exports to 173 countries 70% of its products and is among the top five global firms of the sector with 19 offices and 4 representative located in Asia, Europe, Africa and America.

Being one of the first manufacturers of natural gas generator sets of the world, Aksa Generators withholds an undisputed supremacy with respect to synchronized sets. Aksa Generators increases its investments continuously in technology to remain the pioneer of change by the manufacturing of more soundproof, environment-friendly generators with lower fuel consumption.

Established in March 2006 PSA worked with our clients for an engineered solution. Our management and staff take great pride in this approach to business. This practice has allowed us to expand the business consistently in a relatively short period of time. As a result of this growth we have been able to employ and train people and at the same time offer a service that has been missing for a long time in the generator industry – “A One Stop Shop”.

Our services have gained an excellent reputation in the oil, gas and mining sectors with our manufacturing and engineering expertise, we have invested considerable funding into the correct equipment, machinery and processes to be one of the top manufacturers and suppliers to such companies as:

These are just a few of PSA’s valued client base.

Based in Laverton North, Victoria we are close to the Westgate Fwy and Western Ring Road. We are only 20 minutes from the Airport and the Docks.

Generators Built to Order Customised Gensets for your Unique Project

We work with you in a collaborative consultative process to provide a customised, engineered solution to fit your particular needs. Our passion is the ‘hard job’, the challenging, difficult project that needs a unique solution – generators designed and built to suit your specific requirements.

We offer a complete range – from a single, loose supply generator – to a turnkey power station project. We work with you to design, develop and manufacture generators for your unique application.

We are the Australian distributors for: 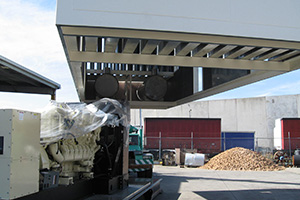 Because we aim to be the BEST, we use the best products available to suit the specific application. We deliver, install and service our generators – we have a large team of mechanical, production and electrical engineers, draftsmen, welders, fitters, electricians, mechanics and sheet metal tradespeople on staff. Our experienced team of seasoned professionals can handle any challenge. 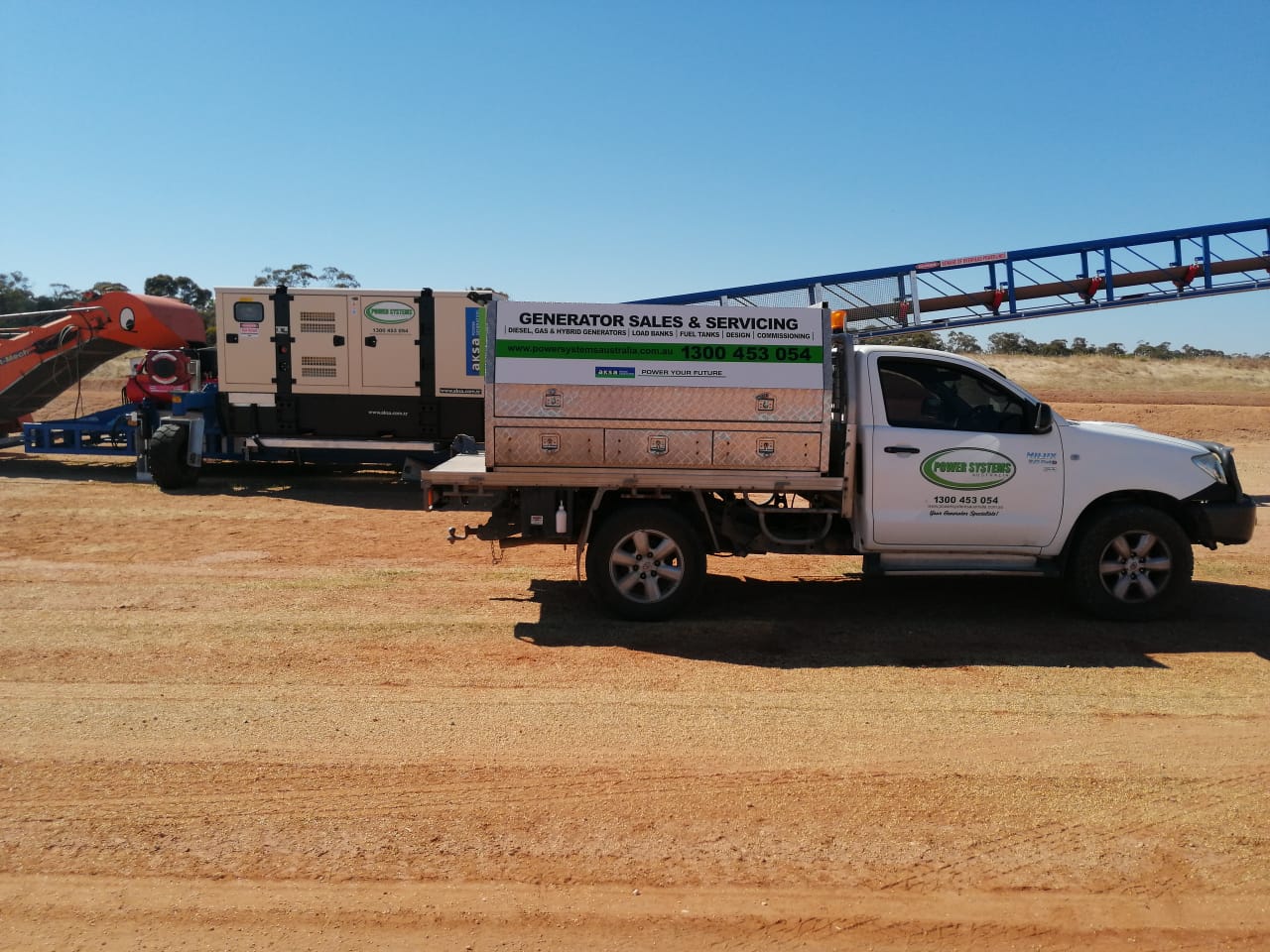 All of our generators are backed by global warranties. We offer great value ongoing service and maintenance contracts – to protect your asset and maintain its resale value. We can offer fixed price scheduled maintenance programmed as well as break down repairs. 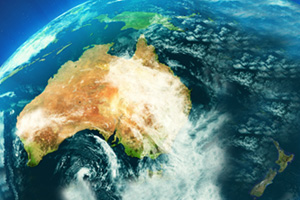